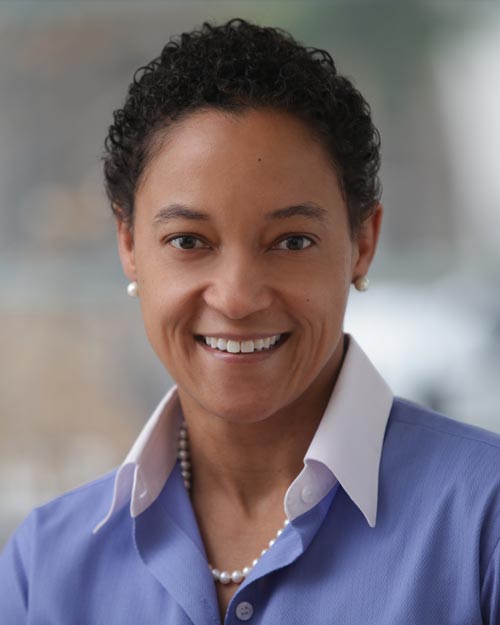 Angelique Brunner, the EB-5 Investment Coalition’s Industry Membership Chair and Spokesperson, is the Founder and President of EB5 Capital. Her company owns and operates a number of USCIS-authorized Regional Centers across the country, most notably in Washington, D.C., California, and New York, and has a portfolio of 19 current and completed projects. EB5 Capital has raised funds from immigrant investors in nearly 50 countries, maintaining a 100% project approval rate from the USCIS.

Ms. Brunner is considered an industry expert, a seasoned and highly respected Regional Center operator, and a strong advocate for the EB-5 Program as a tool for economic development. In 2011, at the request of Senator Leahy’s (D-VT) office, Ms. Brunner submitted official congressional testimony in support of the EB-5 Program. She works closely with Marriott International and Hilton Worldwide in their efforts to make the EB-5 Program more effective.

Before founding EB5 Capital, Ms. Brunner spent more than a decade working in finance and investments for both public and private organizations focused on real estate and venture capital. Ms. Brunner is a graduate of Brown University where she earned a Bachelor of Arts in Public Policy. Additionally she holds a certificate in Urban Planning and a Master’s Degree in Public Affairs from Princeton University’s Woodrow Wilson School, where she studied under Ben Bernanke, former chairman of the Federal Reserve.