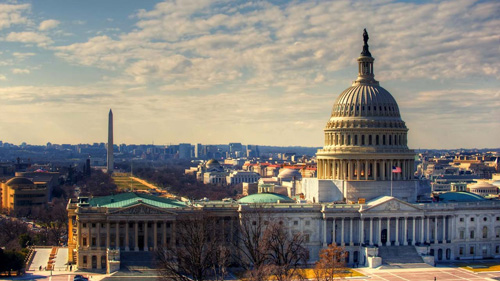 Do you want to be like Mike? On November 1, 2015 Mike went to China to raise money for his EB-5 project. The broker loved the project. They agreed on terms. Investors subscribed. In a little over 40 days 99 investors subscribed. Mike was successful in a raise of $49.5 Million. And, then, on December 12, 2015, the law changed as it related to TEAs. No longer was the project in a TEA, and no cases had been filed. Mike had to unwind his offering. The investors were mad. The broker was furious. The developer threatened suit for breach of the loan documents. Mike shut down his regional center and laid off his staff.

This didn’t happen but it was a real possibility if not for the advocacy of EB-5IC. Don’t be like Mike. Attend the EB-5IC Legislative Workshop in Washington, D.C. on April 12-14 at the Marriott at Metro Center and be a part of the “massive force.”

On April 13th, the event will consist of roundtable discussions on existing and proposed legislation, as well as hands on workshops on the nuts and bolts of the legislative process and effective advocacy. On April 14th, participants will be invited to participate in advocacy meetings on Capitol Hill with various Congressional representatives.

Email us for more information